The Scottsdale Coalition of Today and Tomorrow, Oct. 30, 2018 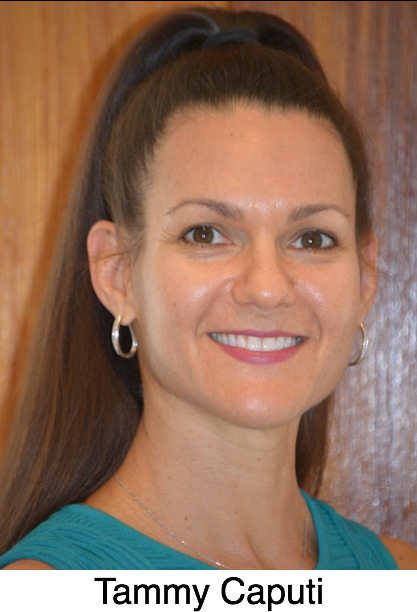 Next week the city election will be behind us; we’ll know who is seated on the City Council, and the fate of two other key issues, Proposition 420 and the ballot question on a sales tax for transportation needs.

As contentious as this current election season has been, particularly around Prop 420 and the McDowell Sonoran Preserve issue, we must get on with the rest of the business of the city. The Council will need to deal with some important issues, many of which have been missing in the dialogue during this election campaign.

Now is not the time for the council or city residents to become complacent and ignore critical issues, waiting until they reach a crisis point. Not if we want to keep Scottsdale special. And we’re close to crisis point again on several issues.

In the year ahead the Scottsdale Coalition of Today & Tomorrow plans to concentrate on these critical issues, including: fiscal infrastructure, transportation and parking solutions, and thoughtful development of Old Town and other transformative projects throughout our city.

SCOTT will support these efforts in every way we can: providing information on important city issues via our website, Facebook page, and newsletters. Sponsoring informal meetings with officials and stakeholders in the city to expand our knowledge base. Hosting educational forums and debates to increase understanding of key issues. And facilitating gatherings to allow people to interact and share ideas on how to improve the city.

Like anything in life, the grass is greenest where you water it. We can’t let others do the work and then complain when things don’t go in the direction we want. Success requires involvement and participation. Residents need to feel engaged and relevant. Most people don’t get involved because they lack the knowledge needed to make informed suggestions.

SCOTT wants to help people get the tools they need to make a difference. SCOTT is a group of business and community leaders with a vision: to be a positive voice that moves Scottsdale forward to continue to excel as one great community. We are dedicated to promoting, enhancing and improving Scottsdale’s quality of life and economic vitality through community education and involvement in public policy issues.

Scottsdale is a great city today, but it didn’t happen by default. We need to plan and organize thoughtfully and strategically to continue being great into the future.

As we develop ways to encourage community understanding, dialogue, consensus and support, we will include everyone who wants to be in the conversation. We are making great efforts to engage younger residents and people who aren’t normally involved in civic activities, helping to increase their involvement and add their voices and influence to city issues.

This is our city, and Scottsdale IS special. Let’s work together to keep it that way, for Today and Tomorrow!

Tammy Caputi, president of Yale Electric West, is vice chair of SCOTT’s board.