Since the time of the Silk Road, people have congregated in the great Crossroad Cities of the world, exchanging ideas, cultures and spices. We are fortunate to live in one of the great Modern Crossroads of the world as we benefit from this blending and mixing of multiple cultural ideas. In Phoenix and the Valley of the sun, we benefit by the abundance of authentic cusines available to us, introducing us to new flavors and new styles of cooking.

But have you tried the hottest new trend in cuisine that has been sweeping the nation? Indian-Chinese Fusion has finally arrived in Phoenix via the popular Inchin's Bamboo Garden . Inchin's's is a combination of the words Indian and Chinese. This truly describes their cuisine.

This crossing of cultures occurred when the Hakka people of China migrated to India in the 18th century and settled in the port cities of Calcutta and Madras. They quickly adapted to the fresh seasonal ingredients and spices of their new community and created an entirely new type of cuisine influenced by both Indian and Chinese culture which has become popular throughout the world. Featuring a large selection of Vegetarian dishes along side a variety of meat dishes, the menu allows you to also choose your own level of spice!

Although Inchin's's menu takes it's inspiration from Calcutta, true to today's ‘Global Cuisine' trends, Inchin's is a fusion of many far eastern cuisines. Some of the dishes are inspired by Malaysian cooking which in turn is influenced by Indian and Chinese cooking styles. Keeping to the ‘Pan Asian" concept, it was a natural fit that Thai cuisine is also a part of their menu. 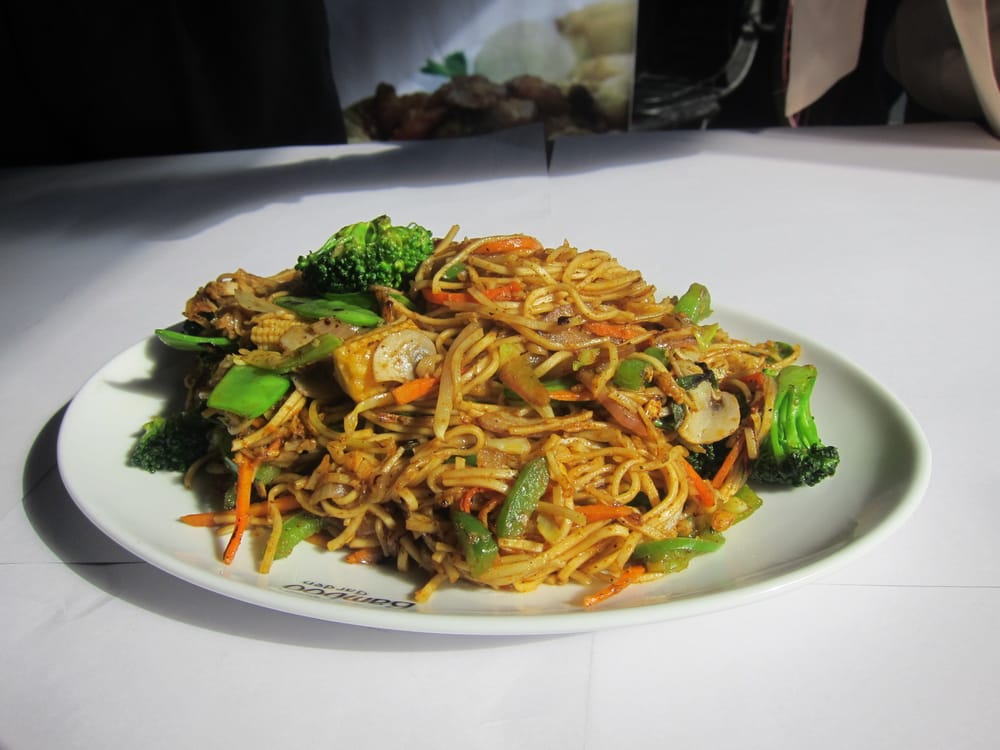 Enjoy traditional Chinese food? Inchin's menu will make you happy. China is a large country and the various regions differ widely which is why Inchin's offers a large menu of Chinese items.

Some of the dishes are inspired by ‘feel good’ street food and some from the finest Chinese restaurants found in the major cities of China.

Chinese culture is also reflected in the ambiance of the restaurants where you will find Warriors from Xian, old doors from antique markets of Beijing to curios from flea markets of Shanghai displayed in a clean, modern styled restaurant with clean lines and ambience