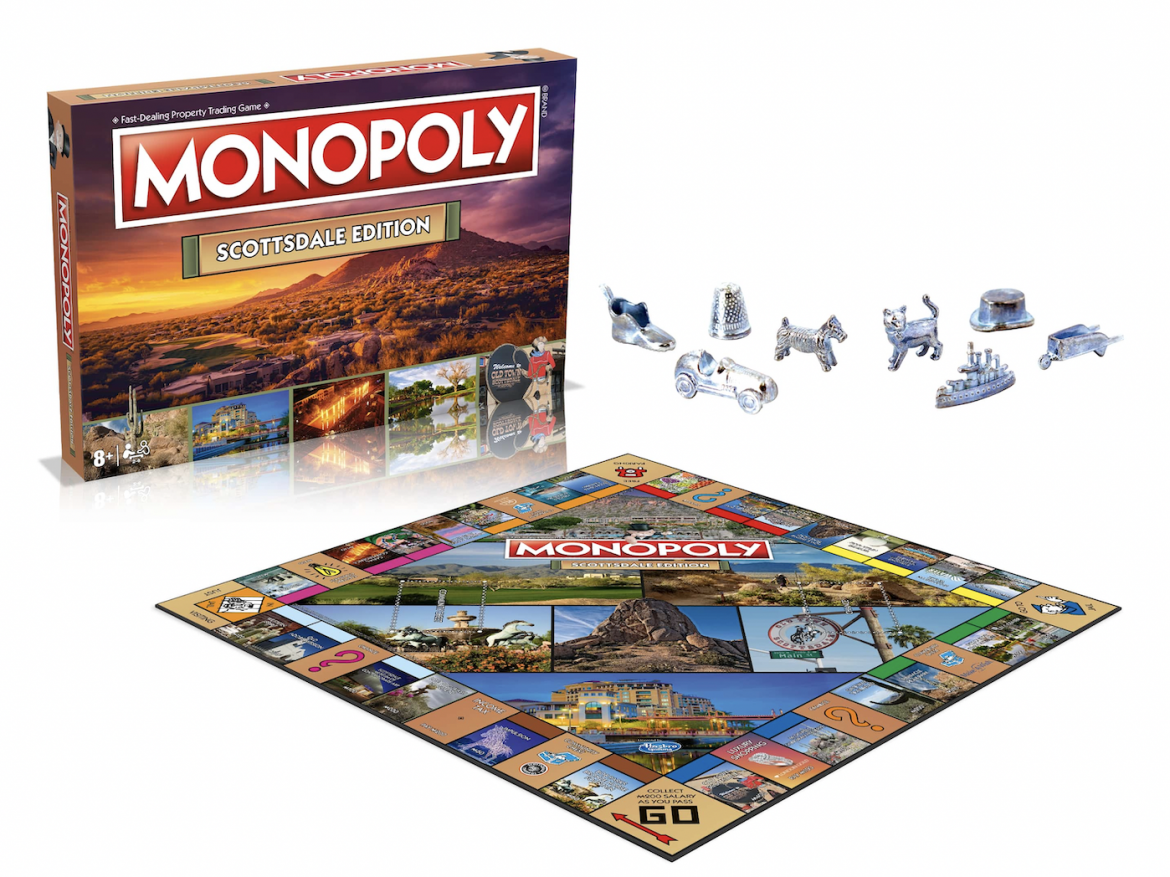 Mr. Monopoly to Premiere Board Inspired by ‘The West’s Most Western Town’ with Scottsdale Mayor Ortega, Miss Arizona, Dignitaries

MONOPOLY: Scottsdale Edition replaces the perennial board game’s famous Atlantic City squares (from Boardwalk to Park Place) with representations of much-loved Scottsdale cultural sites, historic landmarks, and time-honored businesses, alongside a customized Community Chest and Chance playing cards to ensure each detail of the game pays homage to the “The West’s Most Western Town.” 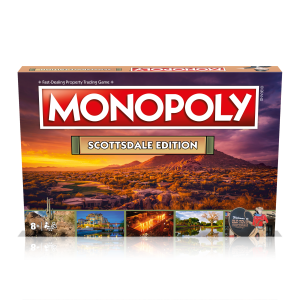 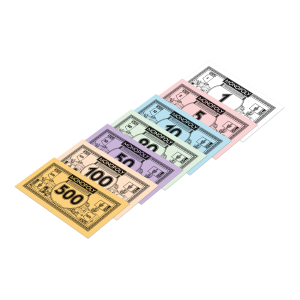 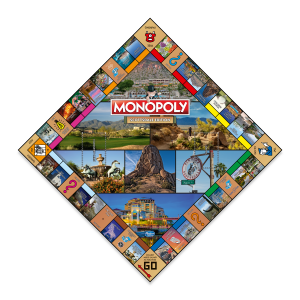 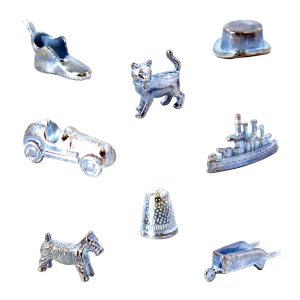 “We consider the Scottsdale edition of MONOPOLY to be one of our best city editions of the game yet,” said Katie Hubbard of Top Trumps USA. “Not only did we incorporate feedback from the public on what essential businesses and landmarks should be included, but we have created stunning ‘only-in-Scottsdale’ visuals to accompany the board.”

MONOPOLY: Scottsdale Edition will be available in stores, including Barnes & Noble Scottsdale, Kactus Jock, Scottsdale Southwest, Southwestern Reflections, The Poisoned Pen, and online at retail partners, including Amazon and more.

WHAT: The debut of MONOPOLY: Scottsdale Edition, with Mr. Monopoly photo opportunities, larger-than-life board pieces and words from Scottsdale and Arizona dignitaries

About Monopoly
MONOPOLY first hit shelves in 1935 with the Racecar, Thimble, Boot, Top Hat, and Battleship among the original set of MONOPOLY tokens while the Scottie Dog and Wheelbarrow were added in the early 1950s. Although the brand has evolved over the past 87 years, the gameplay and iconography of the classic MONOPOLY game has remained unchanged, making it a timeless classic sure to be enjoyed by future generations. Today, MONOPOLY is the world’s favorite family game brand and is enjoyed by more than one billion players in 114 countries across the globe.