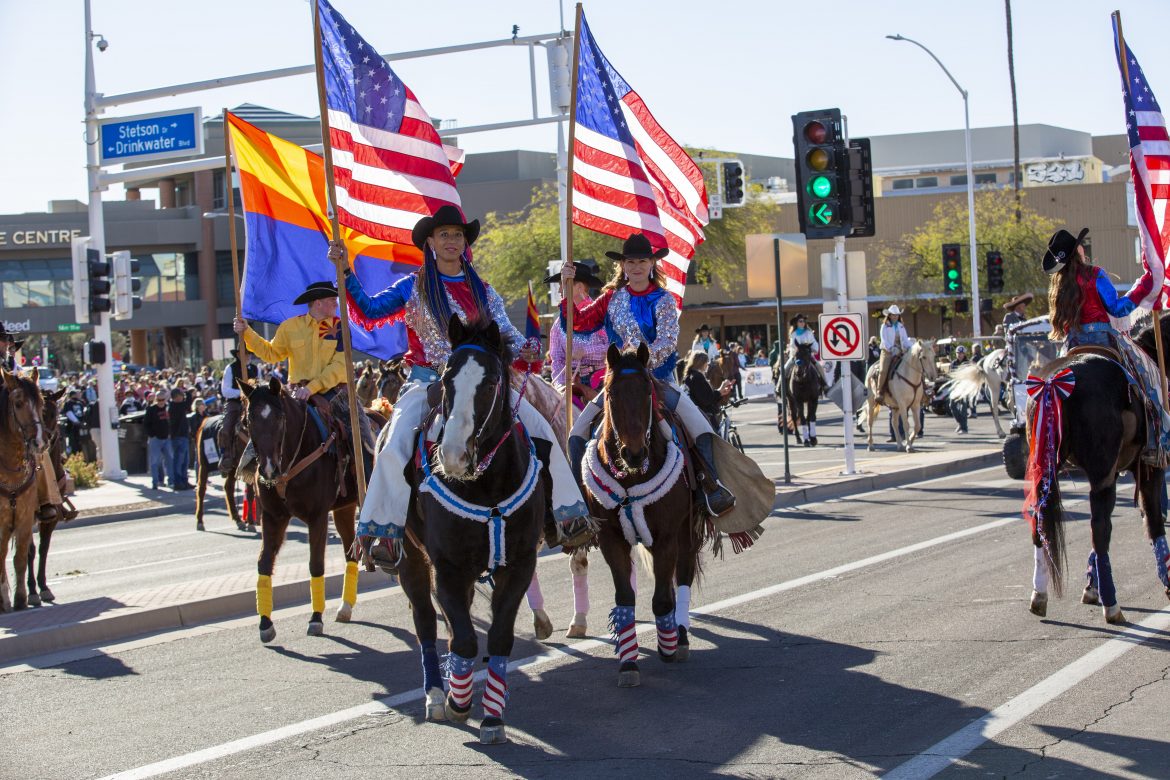 “Since assuming management of the Scottsdale Parada Del Sol Historic Parade two years ago, we have dedicated ourselves to making each year’s event bigger and better than ever,” says Joe Deka of the Scottsdale Charros. “But we can’t do that without the parade entries that make this event such a well-attended and memorable experience. We invite you to come and be a part of this dynamic piece of Scottsdale history.” 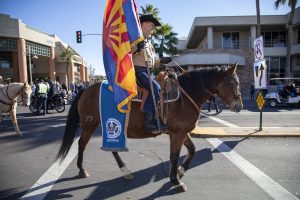 The Charros along with the Parade Committee have also announced the theme of this year’s parade — “Cowboy Kickoff.” While Arizona draws incredible global sports events such as the Super Bowl, the area is also rife with history and culture — much of which is represented and highlighted during the Scottsdale Parada Del Sol Historic Parade. With that in mind, “Cowboy Kickoff” serves as a fun way for visitors and locals to “kick off” this Western tradition… and kick up their heels during the event.

To submit a parade entry, or for more information about the Scottsdale Parada Del Sol Historic Parade and Trail’s End Festival, visit scottsdaleparade.com.

BASE jumping nonprofit returns to Camelback for traumatic...

Valentine’s Day: Spend it with a ”Knight in...