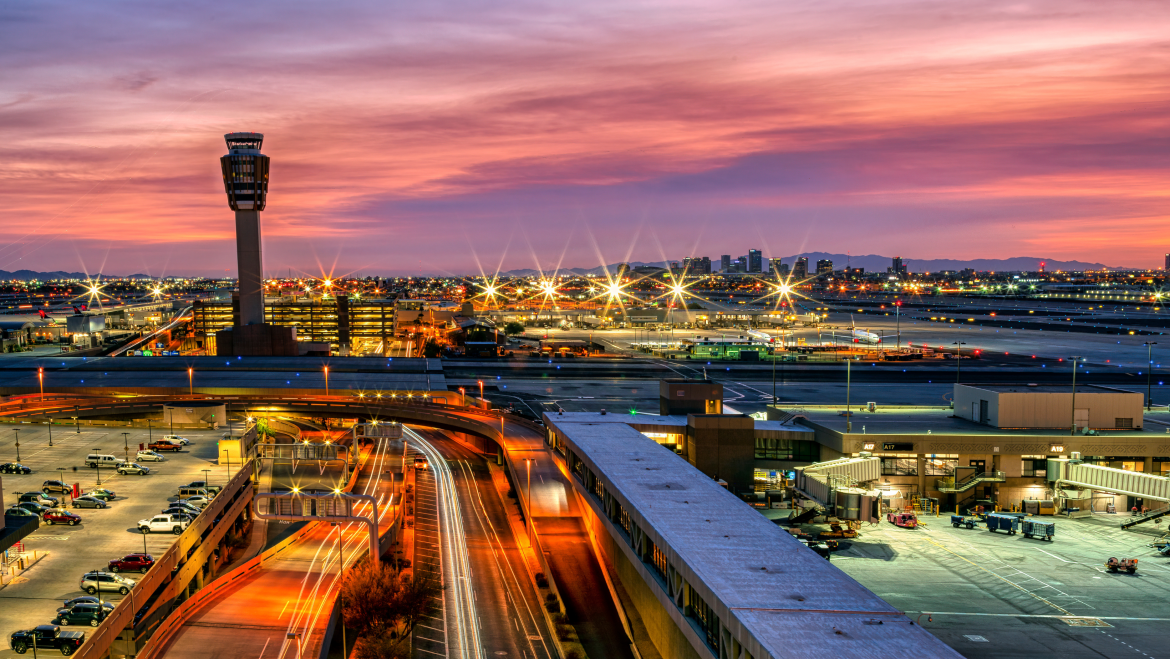 Company Receives an Additional $400,000 on Top of $2.1 Million City of Phoenix Contract to Treat Airport

Locally based ECM Technologies has been awarded an additional $400,000 contract increase by the City of Phoenix to treat Sky Harbor Airport’s massive HVAC systems. The company’s proprietary ThermaClear™ radically extends the life and efficiency of HVAC systems with one treatment for the entire lifespan of the equipment, resulting in additional carbon footprint reduction and substantial energy savings, up to 15% annually.

ECM Technologies previously treated one of the airport’s facilities that was included as part of a three-year pilot program conducted with the City of Phoenix at several of its building locations. The tremendous operational cost and energy savings resulted in the company being contracted to treat the City’s 12 million plus square feet of air-conditioned space. 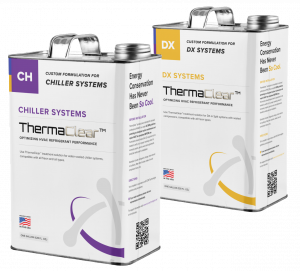 The typical ThermaClear payback period ranges from 24 to 36 months, purely from annual electricity consumption savings of 10 to 15%. Additional benefits include extended equipment life with reduced maintenance. ThermaClear is compatible with most refrigerant types and associated lubricants and is backed by a full warranty for the remaining useful life of the equipment.

“The confidence the City of Phoenix has shown in us and our ability to reduce costs, along with its carbon footprint, is what resulted in the $400,000 increase in our contract,” said ECM Technologies Managing Director David Fenton. “With the City’s mission to be carbon neutral by 2050, we plan to continue to be a trusted partner that will help substantially drive that goal forward.”

“The efficacy of the ThermaClear treatment on several City of Phoenix facilities led us to extend the original $2.1 million contract with ECM Technologies, adding an additional $400,000 to treat the Airport,” said Jim Gorombei, Energy Systems Specialist at the City of Phoenix. “We are highly committed to actions that help further our goal of becoming a carbon-neutral city by 2050 and this is one of them.”

ECM Technologies was founded in 2018 and is based in Phoenix. The company’s signature product ThermaClearTM dramatically extends the life and efficiency of HVAC systems with one treatment for the entire lifespan of the equipment, resulting in dramatic carbon footprint reduction and substantial energy savings, up to 15% annually. ECM Technologies is a team of highly accomplished experts in the operation of air conditioning and refrigeration equipment. The focus is on improving mechanical and electrical efficiencies utilizing the latest, cutting-edge scientific and engineering advancements. The team consists of scientists, engineers, innovators, and management executives each with multi-decades expertise in their respective fields. Learn more at https://ecm-technologies.net.