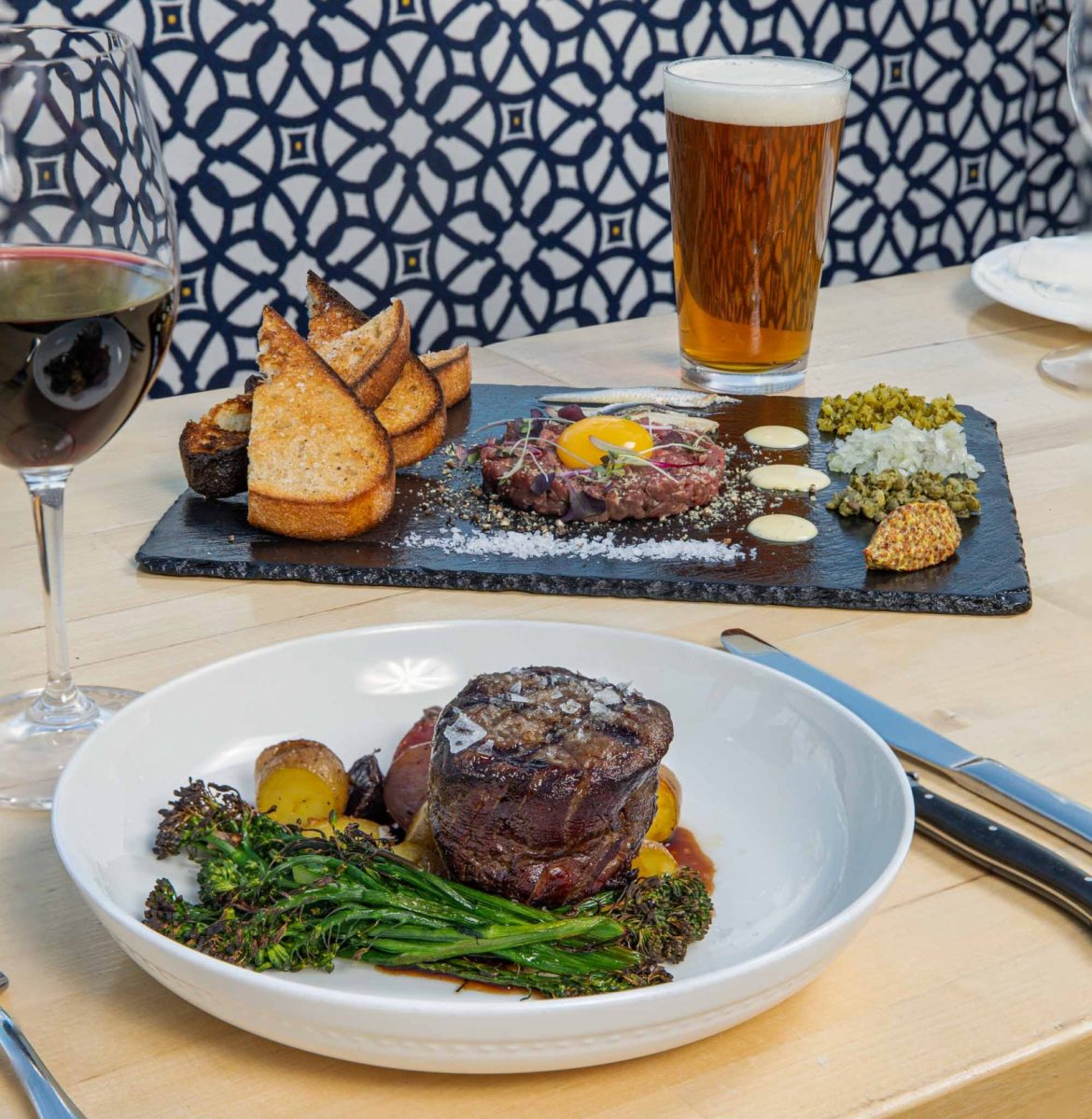 In the summer of 2020, The Mick Brasserie quietly opened its doors and quickly became a neighborhood favorite. “I joke with the ownership that, as difficult as COVID was, they had the best soft opening,” says wine director Jeff Menzer. “It’s incredible the momentum we’ve seen in two years.” 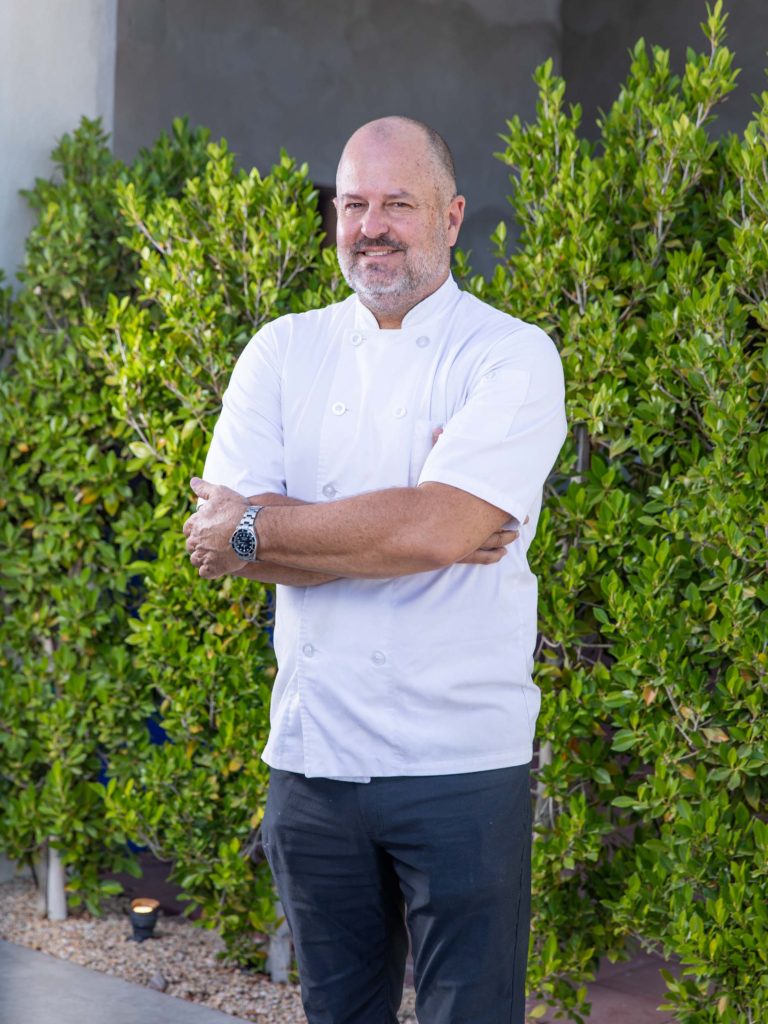 The restaurant was founded by friends John Krause and executive chef Brent Menke to introduce their vision of a modern French brasserie. Menke draws inspiration from his unique culinary perspective as an Arizona native who traded in the desert for the sea as a chef on the luxury charter yacht circuit. “I spent about 15 years working on different motor yachts, cooking for oligarchs, billionaires and dictators,” he shares. Though he can’t divulge many names due to nondisclosure agreements, he can share those who are public figures, “like Kennedy, Kerry, Biden, Harris, and members of the British Royal family.” He also spent time as chef on the yacht of Michael Kittredge II, the founder of Yankee Candle, and later went into business with him and his son, Michael ”Mick” Kittredge III, to open a restaurant in Massachusetts. In fact, naming his Scottsdale restaurant The Mick is a nod to those friends, along with other word plays “for good luck,” says Menke. “There’s Mick’s nickname, M and K are their initials and mine and John’s too, and we’re in McCormick Ranch.” 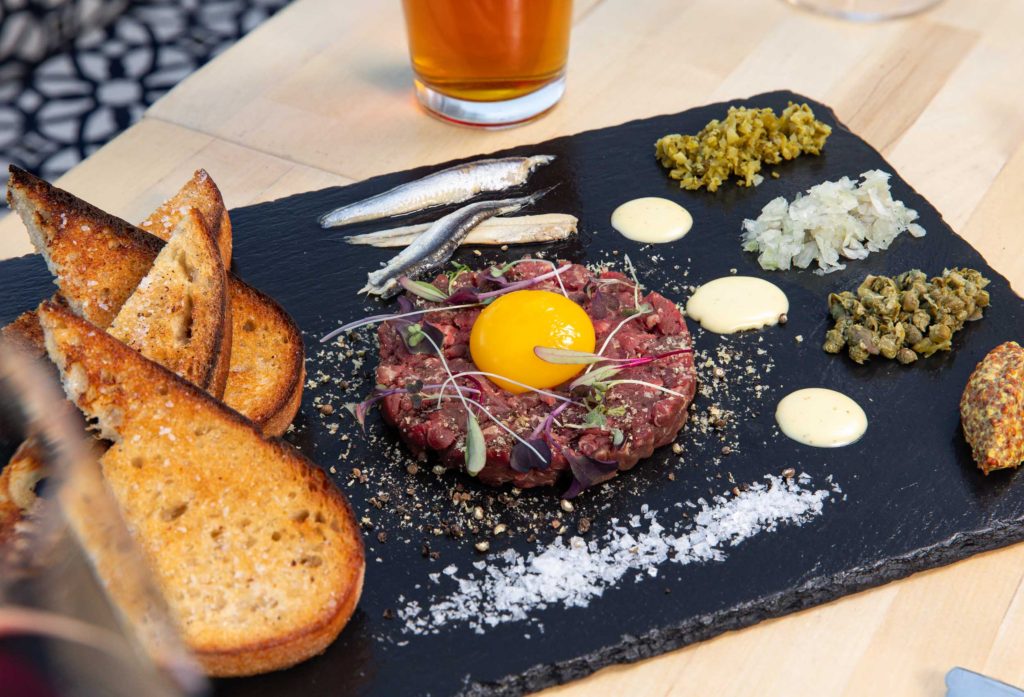 Inspired by his years of travel, Menke touts a French-rooted menu that celebrates his global experiences (Menke shares stories of harvesting sea urchins off Hydra in Greece, sea planes delivering black cod and king crab while moored in Tracy Arm Fjord in Alaska, and falling in love with the food of Vietnam). Thus, you’ll find a list where classics like escargot and pâté de campagne sit comfortably alongside Vietnamese glazed pork belly or lamb chops with Bordelaise sauce and spiced yogurt. Best-selling dishes include steak tartare (“people drive here just for that”) and a buttery sous-vide filet mignon using local Rovey Farm’s Arizona-raised Wagyu beef. Naturally, Menke has an affinity for seafood and his Alaskan black cod is another stand-out, accompanied by Arizona sweet corn succotash and an airy saffron butter emulsion. 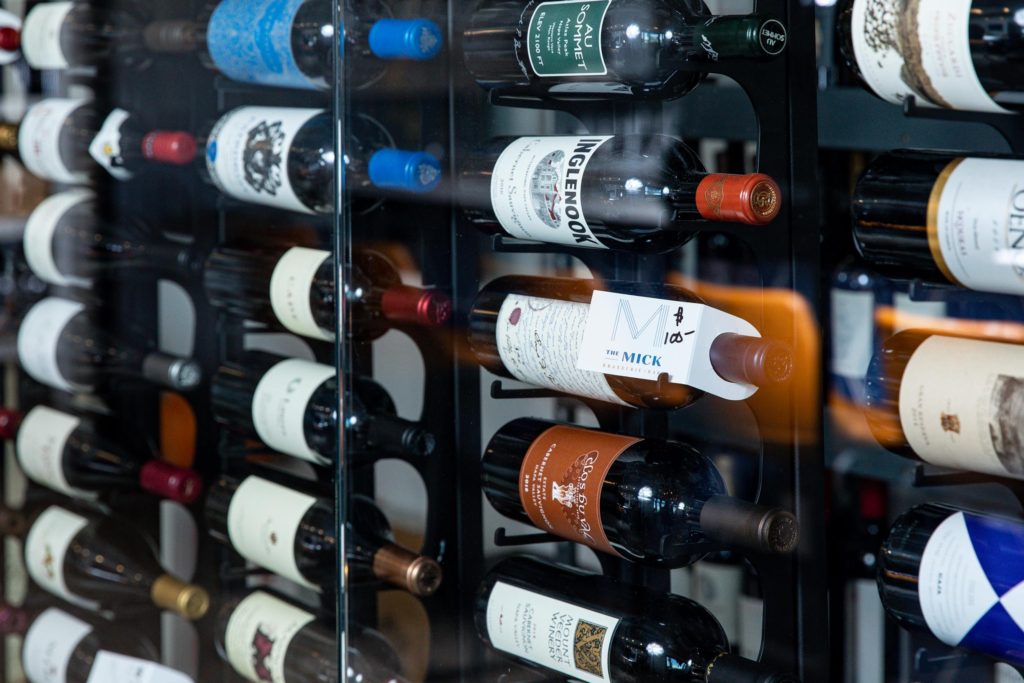 Menke and sommelier Menzer also emphasize the restaurant’s beverage program with educational wine tastings, weekly wine dinners, and special events. “My wife calls me the resident cork dork,” laughs Menzer, “and I like that title. It breaks the ice, makes the wine list more approachable, and helps me explain that I’m here to enhance the experience.” When Menzer pitched the idea of a Somm Brawl with local sommeliers going head-to-head in a bracket-style competition, it was quickly embraced by the rest of the team. These lively dinners, where diners choose their favorite blind pairing for each course, have become so popular that they are now a recurring event and have spawned a future series pitting cicerones (certified beer experts) against sommeliers.

Menke especially relishes the opportunity to craft unique pairing dishes for these fun, interactive experiences. “I remember a yacht guest saying, ‘I’ve been on board for four months and the only time you repeated a dish was when we asked you to.’ I enjoyed that challenge, and I like to do that at the restaurant as well,” he says. “With Somm Brawl and our wine dinners, it’s a chance for me to be able to create new dishes all the time.” He recalls one such dinner where a veal sweetbread schnitzel wowed the room. “I served it over a cider-braised sauerkraut with mustard sauce and everybody universally loved it but said, ‘I would never order this off a menu,’ so I enjoy having a captive audience and presenting dishes that people wouldn’t normally order or make for themselves at home. It harkens back to what I was doing on the yachts. When you have a guest paying $600,000 a week for a charter, the expectations are high and you have to deliver. And that’s what we do here. I want every bite to be exciting and to deliver on our guests’ expectations. It’s something I really enjoy.”