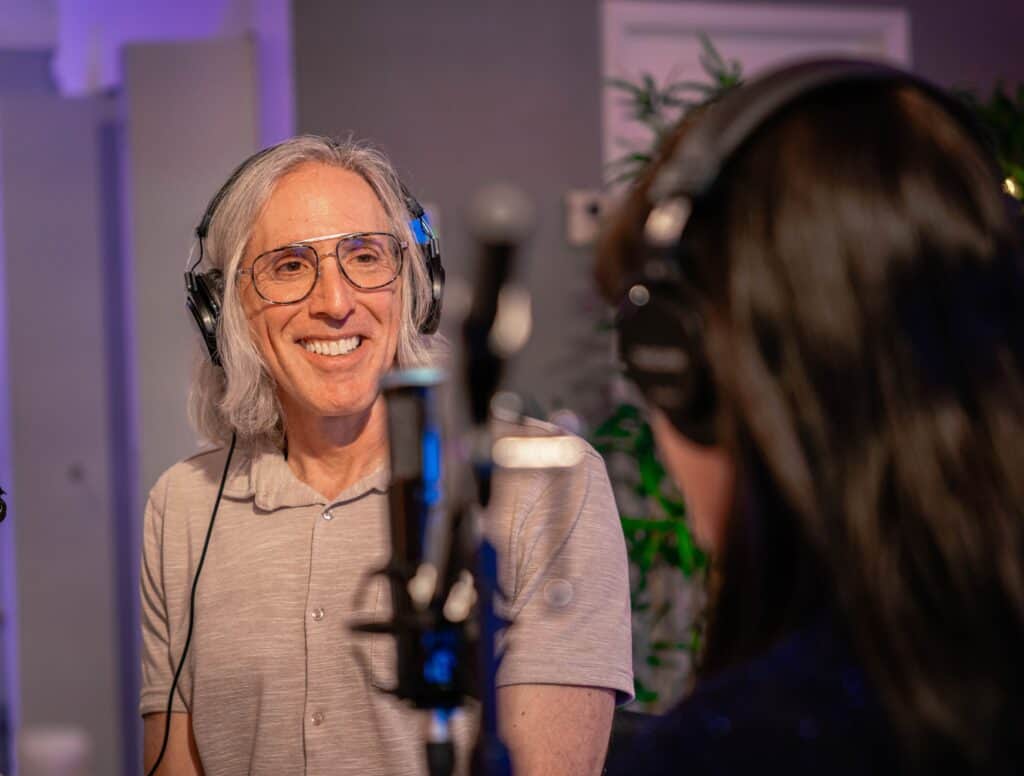 written by The Madison Center for the Arts September 21, 2022

Long-time media member and managing editor of Arizona Health & Living Magazine, Lynette Carrington, is teaming up with Ari Levin, Executive Director at The Madison Center for the Arts and Executive Producer at JOLON Productions, to create a brand-new podcast focused on performing arts, music, dance, film, and more. 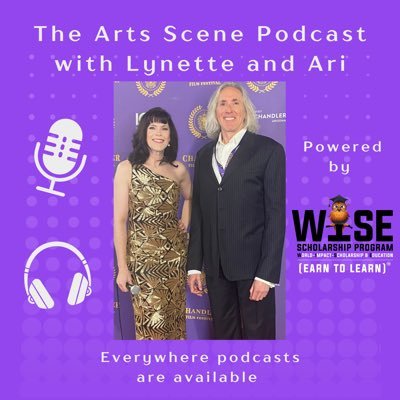 Carrington and Levin are thrilled to speak with high-level executives, decision makers, and creatives from the worlds of theatre, dance, music, film, and related productions on the show. The current line-up includes acclaimed actor, Lee Arenberg, Ballet Arizona’s Director of Marketing, Mallory Porter, and the Principal Conductor of the Phoenix Symphony, Tito Munoz. “I look forward to giving listeners in-depth insight into the arts, and the intricacies of how productions are brought to the stage and screen during interviews with key people in the industry,” said Levin.

“I love that this podcast delves into interesting topics in the arts world and gives everyone a ‘peek-behind-the-curtain’ perspective at how theatres are using unique platforms to entertain and educate,” says Carrington. “I am thrilled that I get to co-host this podcast with such an accomplished executive director who has an incredible wealth of performing arts knowledge.” The Arts Scene Podcast with Lynette and Ari is sponsored by the Wise Scholarship Program by The Steele Family Foundation and will be available on Apple, Spotify, iHeart, Audible, Stitcher, Google Podcasts, TheSteeleFamilyFoundation.com, and any other platform where podcasts are available.

The podcast will be housed at a dedicated link at The Steele Family Foundation, beginning Tuesday, Sept. 27, and available on all podcast platforms. 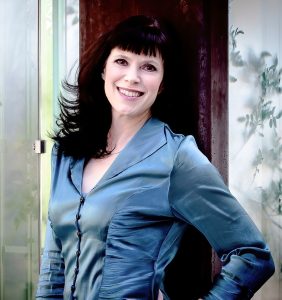 Lynette Carrington has been in the media for nearly 20 years at local, national and international levels, with more than 16,000 published articles, with a focus on business, lifestyle and entertainment. She has conducted over 200 celebrity interviews, often works in PR and publicity in the entertainment industry and can frequently be found interviewing on and running red carpets. She currently works as the Marketing and Event Specialist at AZ Big Media, is the executive editor at ItsJustMovies.com, the managing editor of Arizona Health & Living Magazine, a contributor to additional publications, and a media advisor to several businesses. 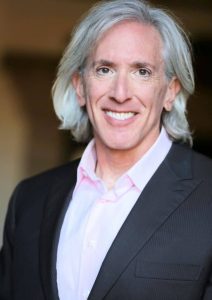 Ari Levin has dedicated his entire career to the arts. He is the owner and producer of JOLON Productions and executive director of the Madison Center for the Arts. He is one of only a handful of Americans to play the title role of Hamlet, as well as produce and direct national tours with members of the prestigious Royal Shakespeare Company in England. He has had his own show on the Las Vegas Strip, “Xtreme Magic,” one of the most successful afternoon shows in the history of Las Vegas. He was also the Producer and Entertainment Director at The Tropicana Hotel. He has produced and directed the Lifetime Achievement Awards for Steven Spielberg, George Lucas, Goldie Hawn, Jodie Foster and Robert De Niro at CinemaCon, the annual convention of the National Association of Theater Owners. He has produced and directed for HBO, CNN, and the BBC, for which he won a New York Telly Award, and directed and produced for Oprah Winfrey for several years. He is a current member of the Broadway Directors and Choreographers Union.